Full Guide to the Best Craft Breweries in Iceland 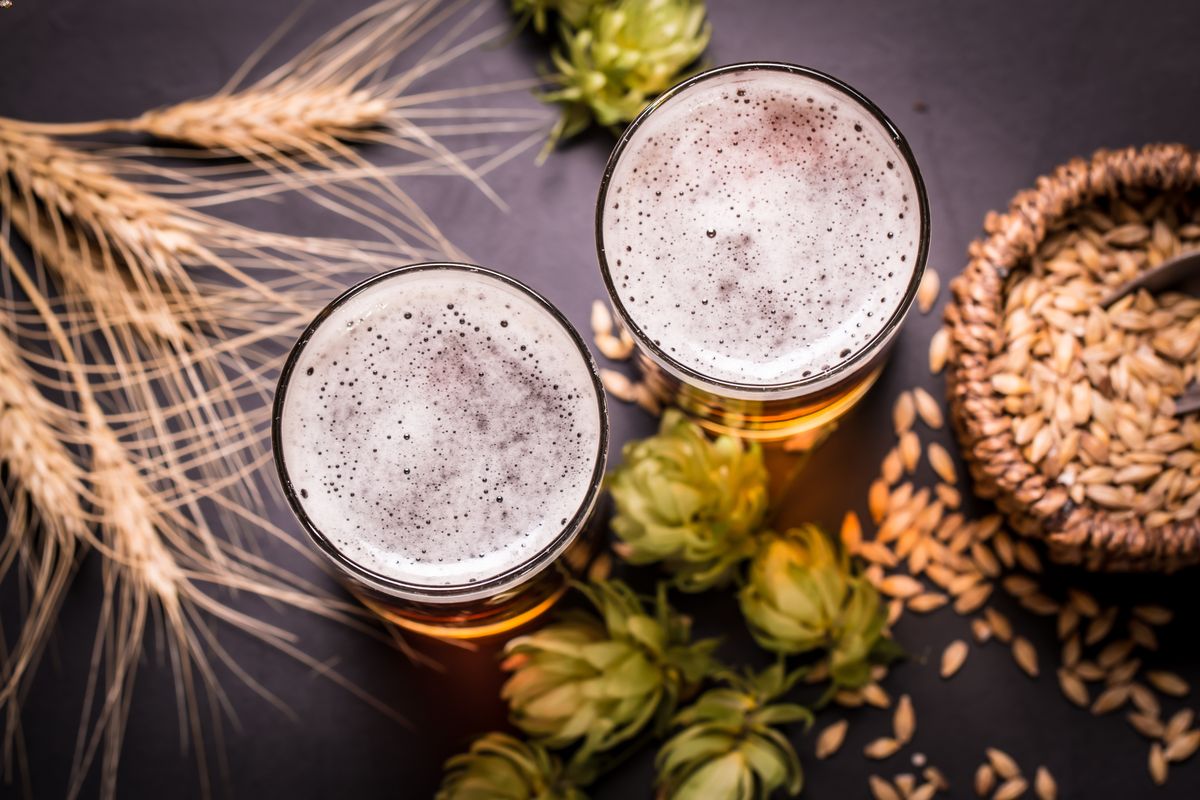 Icelanders love their beer. In fact, they love it so much that they even have a national beer day: March 1st, a great day to hit the bars in Reykjavík! Until 1989, the sale of beer was illegal in Iceland, so I guess you could say Icelanders are making up for lost time.

Today, there are loads of micro-breweries in Iceland, and it seems that every month marks an event or occasion that warrants the special honoring of another type of beer. The result is a fantastic selection of delicious, weird, and wonderful craft beers for you to try when you visit. In fact, our beer is so special, that made it to our list of best things to do in Iceland.

How many breweries are there in Iceland?

It’s difficult to put a number to this, but we estimate that there are at least twenty craft breweries in Iceland. This may not sound like a lot to the foreigner’s ear, but we’re a small country after all! Anyway, here is a list of our top ten favorite Icelandic craft breweries. Skál!

This family-run brewery in the West of Iceland has the unique advantage of having its own private spring. Naturally, they use this supply of spring water to brew their beers, which explains their crisp, delicious taste.

Steðji are big fans of German beers, which might have something to do with the fact that the master brewer hails from Germany! They produce a dizzying array of helles, alltbier and dunkel beers.

However, Stedki is most renowned for their notorious Whale Beer. If this sounds a bit intriguing or strange, you’re not far off. This one-of-a-kind classic is made using sheep dung smoked whale testicles. We bet that you’ve never had anything like that before!

Segull 67 is a small craft brewery located in the small fishing town of Siglufjörður in the far north of Iceland. Fun fact: the hit Icelandic TV show Trapped was filmed here! Their trademark beer is a classic light lager that is incredibly smooth – and popular.

Like most Icelandic breweries, they specialize in summer beers. Their refreshing Solstingur goes down particularly well on a hot summer’s day, which we do occasionally have in Iceland! They also offer tours of the brewery, so if you’re in town, go check them out.

Ölvisholt have been around since 2007 and they kickstarted the craft beer trend in Iceland that others are now following. Established by a couple of farmers in South Iceland, Ölvisholt brew their beers in an old dairy house that you can visit if you’re in the area.

They have a broad and diverse range of beers, including a delicious vanilla stout called Milli Vanilli. With a name like that, it just has to taste good!

These guys are relative newcomers to the Icelandic craft beer scene, having only started their brewery in Reykjavík in 2018. Their beers are unique and delicious, but what really sets them apart from the others is the designs on their cans.

Originally from Skagafjörður in the far north of Iceland, Gæðingur first started brewing beer in 2011, making it one of Iceland's oldest microbreweries. Skagafjörður is very much horse-riding country, as the traditional Icelandic horse is highly revered here.

Therefore, it’s fitting that many of Gæðingur´s beers feature a horse and rider (designed by renowned satirical cartoonist Hegleikur Dagsson) on their cans.

Today, the Gæðingur brewery (and its accompanying craft beer bar – the first in Iceland) have relocated to Kópavogur just outside of Reykjavík. Here, you can sample their latest creations as well as beers from other surrounding breweries.

These are some of the nicest people around, and their Microbar is fantastic which means you simply have to check it out.

This multi-award-winning brewery incorporates both Icelandic ingredients and culture into its beer. Their ever-expanding range of delicious beers and stouts are mostly named after mythological characters from Iceland´s past, which we think is a great way of learning a bit about Icelandic mythology whilst sippin’!

Borg is one of the larger craft breweries in Iceland, so you shouldn´t have any problem finding their products in the ATVR store or at whatever bar you happen to walk (or stagger) into.

Böl claims that their beers are “turned up to 11” and that makes complete sense when you peruse their selection online. For Böl, nothing is off-limits when it comes to brewing beers. Blueberry and licorice? Check. Coffee and maple syrup? Done. Earl Grey Tea? You bet.

The only thing more inventive than the beers is their names. For starters, we’ve no idea why they decided to name one of their beers “Return Some Videotapes”.

However, having sampled most of their beers, we can personally attest to their outrageously good taste. Easily one of the most exciting craft breweries in Iceland, we can’t wait to see what they’re going to produce next.

Beer and pizza have to be two of the greatest creations ever, right? The good people at Ölverk certainly seem to think so. They brew amazing craft beers and bake delicious pizzas, both of which are available at their restaurant in the town of Hveragerði, a short 30-minute drive from Reykjavík.

Hveragerði is famous for being home to plenty of geothermal power, and while their pizzas are baked using fire, the innovative owners of Ölverk utilize this natural resource to power their brewery. There are many reasons to visit Hveragerði, but this beer and pizza combination has to be top of the list!

The origins of Bruggsmiðjan may be rooted in misfortune, but it has become a gem in the Icelandic beer scene all the same.

Owner and founder Ólafur was happily working as a fisherman until an injury curtailed his time at sea. Ólafur and his wife Agnes decided to turn their hand at brewing beer instead – much to the eternal gratitude of the beer-drinking community of Iceland.

Bruggsmiðjan’s trademark beer is called Kaldi, a Czech pilsner style beer with barley and hops imported directly from the Czech Republic. Kaldi is very popular throughout Iceland. Their brewery is based in the remote northern town of Árskógssandur, and there is also a dedicated Kaldi bar in downtown Reykjavík.

Not only is it a hip and trendy place to go, there is also a perpetual supply of Kaldi on tap (along with a host of other fine beers).

Austri was founded in 2017 when Friðrik Magnusson and his friends decided that East Iceland needed its own brewery. Since then, it has gained a reputation as an up-and-coming force in the (admittedly slightly overcrowded) Icelandic craft beer market.

Like many regional breweries, Austri tries to maintain its identity with the local area. Therefore, you’ll find that most of their beers are named after the mountains that are a feature of the East Fjörds.

Additionally, all ingredients used in their beers come from East Iceland – including the wasabi used in the wasabi beer. (Yes, you read that right – Wasabi Beer!)

Now that you’ve read this curated list of fine Icelandic breweries, it’s time to get brewery hoppin’! A glass of cold beer is the perfect companion to any dish of the Icelandic cuisine, don't you think? However, before setting off, it’s worth pointing out that the rules for selling alcohol are still quite strict in Iceland today.

This means you can’t buy strong beer in supermarkets, and outside of bars and restaurants, it is only available in state run Vínbuð (ATVR) stores which are subject to restricted opening times. For example, they are always closed on Sundays and Bank holidays.

The selection does vary greatly from store to store - there are far more beers available in the ATVR stores in Reykjavík compared to the smaller ones in the countryside.

So, if you are a true beer fanatic and are embarking on a driving tour of Iceland with your campervan rental, it might be a good idea to stock up in Reykjavík. 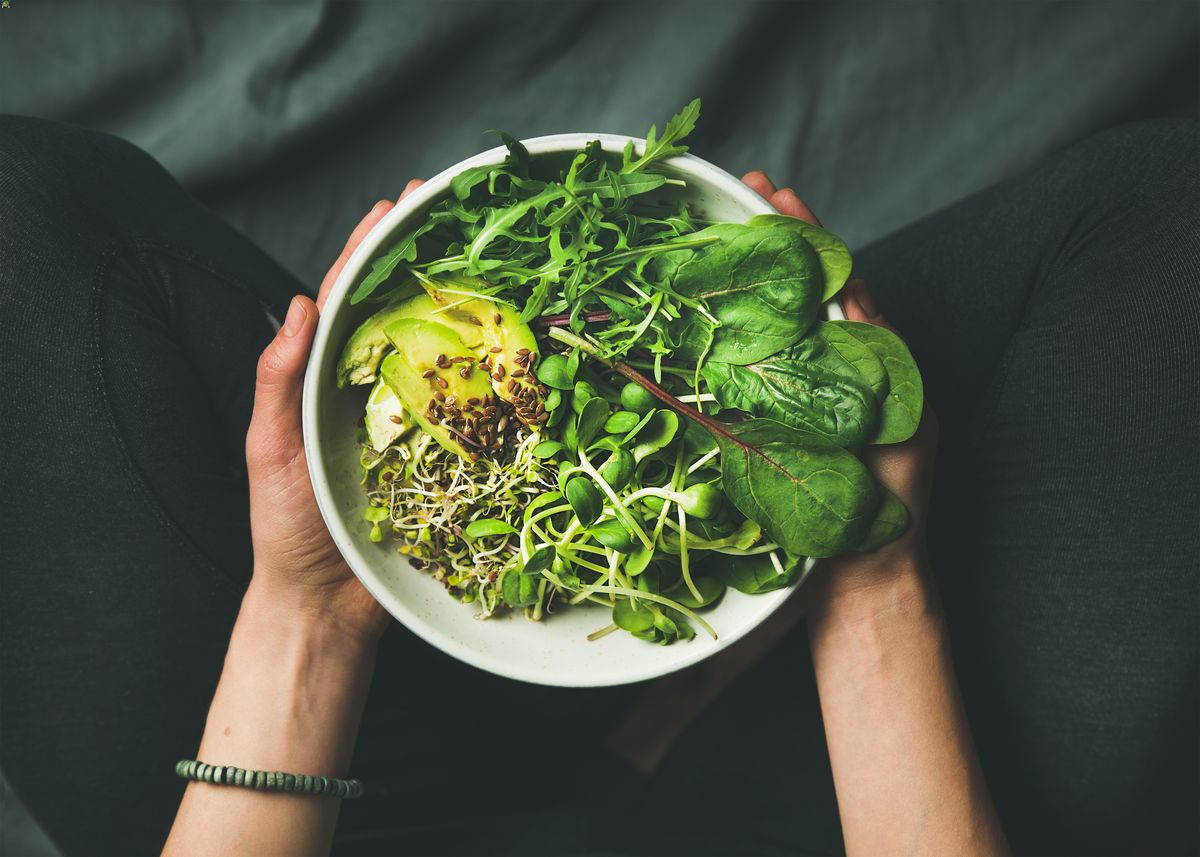 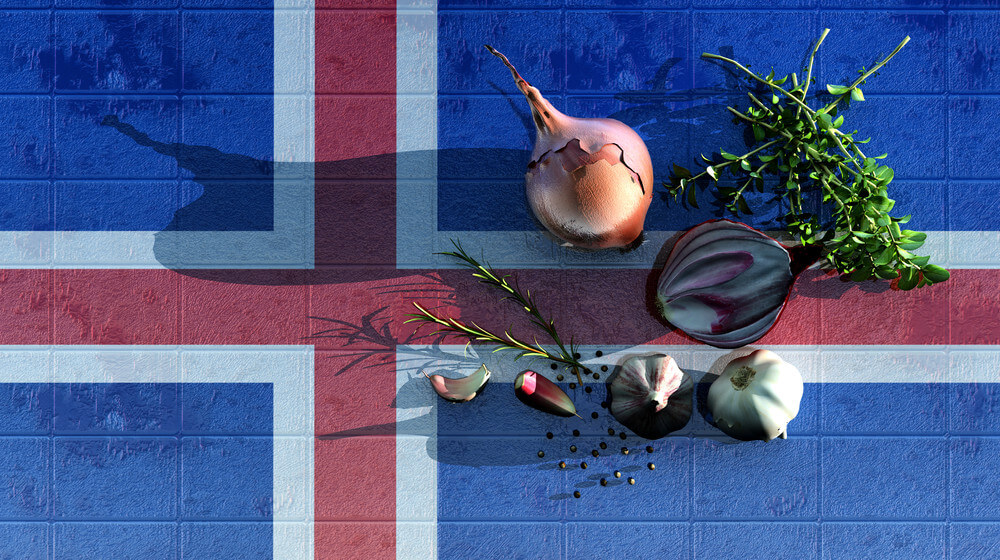 Vegetarian In Iceland: What Can You Find